How the Media Can Help Fight Back

TORONTO August 11/22 – “HonestReporting Canada is an independent grass-roots organization promoting fairness and accuracy in Canadian media coverage of Israel and the Middle East. With the assistance of our over 45,000 members from coast to coast, HRC monitors the media, recognizes excellence and exposes inaccuracy and bias in Canadian reporting on the region.”

This past Tuesday, August 9/22, in an article written by Robert Walker and published on the HonestReporting website, Walker wrote about the significant rise of antisemitic hate crimes in Canada during 2021. With the permission of HonestReporting Canada, we republish below Walker’s article in its entirety.

Once again, Jews have the dubious distinction of representing the largest group of victims of religiously motivated hate crimes, according to recent data released by Statistics Canada.

The August 2 report entitled “Police-reported crime statistics in Canada, 2021”, found that hate crimes against Jews were reported to police 487 times in 2021, up from 331 incidents in 2020, representing a 47 percent increase. In 2019, the figure was 306 antisemitic hate crimes.

According to a 2018 study by Environics Institute, Jews number around 400,000 in Canada, representing slightly over one percent of the population, but reflect about 14 percent of all hate crimes.

While some anti-Jewish hate crimes have garnered media attention, like the Canada Day protest at Taste of Israel, a Thornhill store which was the site of an anti-Israel protest where demonstrators harassed Jewish patrons shopping at the plaza, Jewish community organizations estimate that for every hate crime reported, the true number is likely higher.

The significant rise of antisemitic hate crimes in 2021 may be related to conflict in the Middle East. In May, 2021, Hamas, the Gaza-based Islamist terrorist group, launched an 11-day terror war against Israel, firing thousands of rockets into Israeli population centres, and in response, Israel defended itself against Hamas.

But as the conflict between Israel and Hamas raged, antisemitic attacks spiked. In a number of incidents, Jews were harassed at or around pro-Israel rallies, in Jewish neighbourhoods as well as in online forums.

The large jump in attacks on Jews in the spring and summer of 2021 was not only a Canadian phenomenon; it spread across the world. 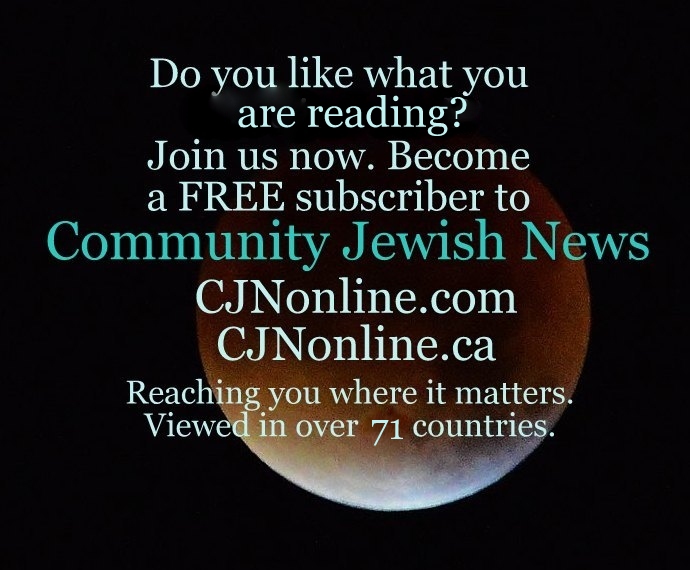 In Los Angeles, a group of identifiably Jewish patrons eating outside at a restaurant were assaulted and had bottles thrown at them by a group of passersby, some of whom yelled “death to Jews” and “free Palestine.”

In Miami, a man and his daughter had garbage thrown at them and faced “hateful slogans” as they were leaving a synagogue during the height of the Gaza conflict.

And in New York City, a gang savagely assaulted and beat a Jewish man while yelling antisemitic slurs as he was walking down the street.

Clearly, there is more than merely a correlation between anti-Israel terrorism in the Middle East and antisemitism around the world; the causation is beyond dispute.

In the aftermath of the Gaza war, a group of Israeli researchers found that antisemitic attacks had spiked around the world, including in Canada, the United States, Germany, Australia, France and the United Kingdom.

They found that one of the reasons for the jump in hate crimes was due to the prevalence of inciting materials found on social media, where antisemitic messaging could easily be disseminated around the world in a short amount of time.

Uriya Shavit, one of the researchers behind the report, told the Associated Press in April that in the past, antisemitic ideas existed, but spreading them required extensive effort. “Today, it’s so easy to access them.”

But merely the ability to spread antisemitic ideas does not in itself explain the rapid rise of such hate crimes during times of tension in the Middle East.

While the medium is a factor, the message is even more critical: the frequent delegitimization of Israel as a Jewish State. When Israel is defamed as an illegal “occupier”, as an “apartheid” state, and as a “colonialist” enterprise with no moral right to exist, expressions of hatred against individual Jews can’t be far away.

When the world’s only Jewish country, a state with three thousand years of indisputable history, can have its entire moral foundation delegitimized, then anyone defending such a country, or even seen to be affiliated with it, can become targets of hate crimes.

While reasonable people can disagree about various Israeli policies, what must be condemned widely is any attempt to delegitimize Israel’s existence, which inevitably leads to the demonization of Jews as a whole.

In fact, this connection between denying Israel’s right to exist and antisemitism is so clear that the International Holocaust Remembrance Alliance (IHRA) identified denial of Israel’s existence as a key component of how contemporary antisemitism manifests itself.

Even when tensions run high in the Middle East – in fact, especially so – social media giants and news media outlets should allow people with a wide range of opinions to speak out, but that open-mindedness should not permit hateful antisemitic speech under the guise of Israel-criticism to be allowed to propagate.♦

Robert Walker is a marketing and community relations associate for HonestReporting Canada. Previously, he served as Executive Director for Hasbara Fellowships Canada, a leading pro-Israel student educational organization. He has also led communications strategy for Israel’s embassy in Ottawa and has spoken to pro-Israel audiences throughout North America. He oversees community Israel education for HonestReporting Canada. 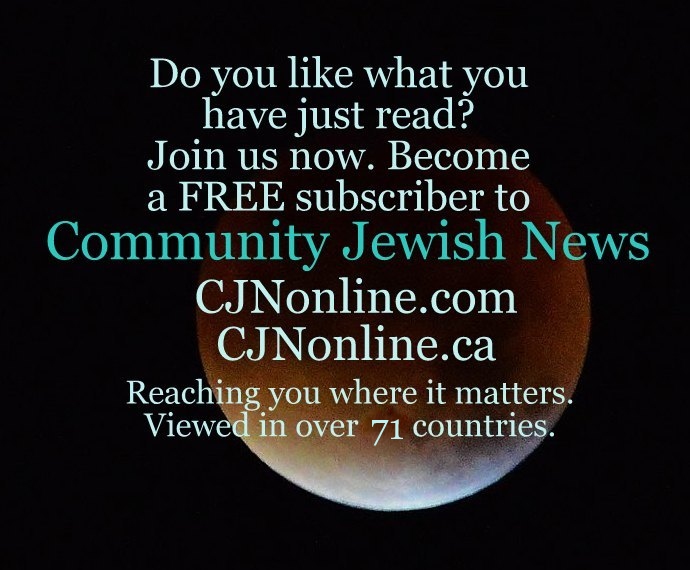