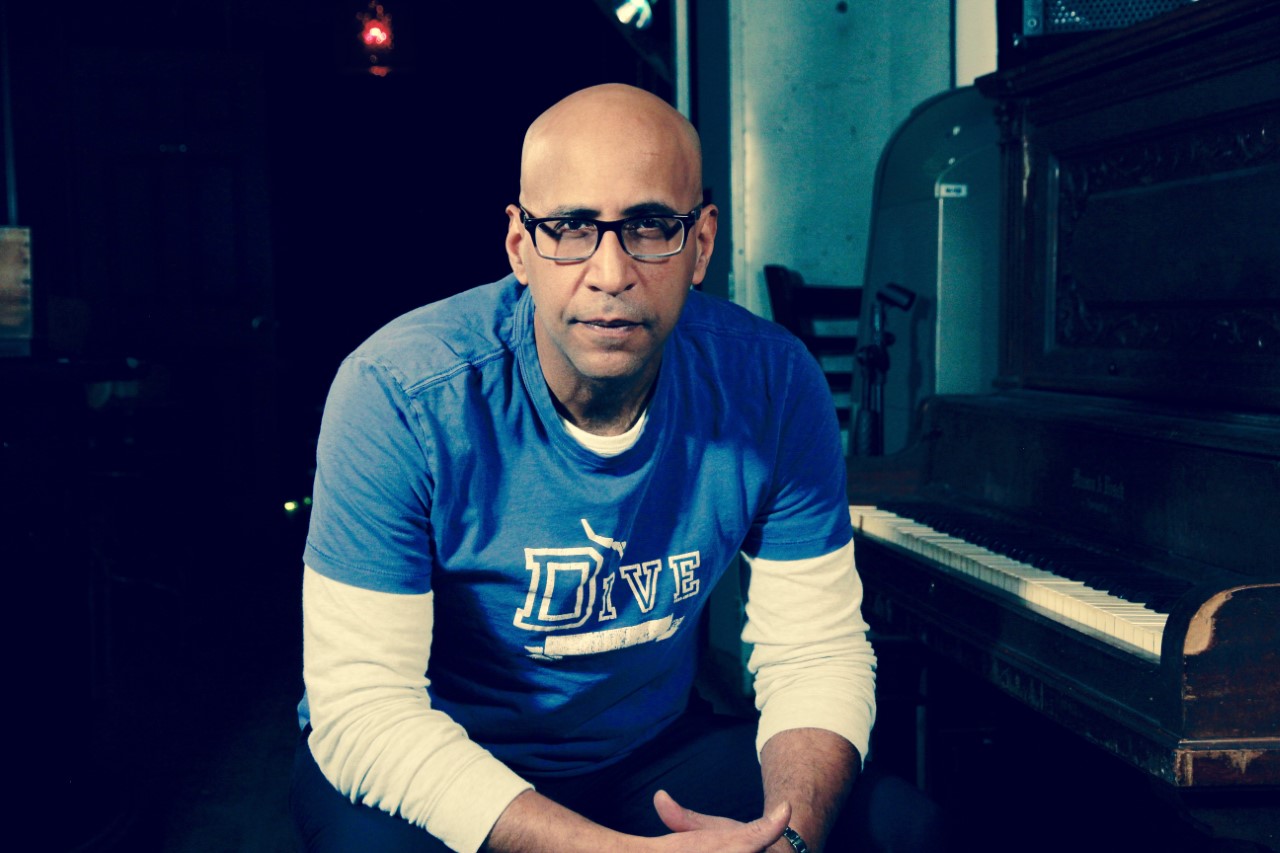 Music Online. Under the Radar

Welcome to our Sunday music section

Toronto. January 8/22 – In the 1990s, fronted by Daniel Greaves, The Watchmen was one of the most commercially successful yet underrated alternative Canadian rock bands that made their mark internationally.

Reflecting on his musical career, “I was always seen as an artist first,” he told the CBC, “regardless of who I identified with – which at the time was as a Black Jew.”

Born in Winnipeg, Manitoba on December 1, 1970, his Trinidadian father Bill, and Canadian Jewish mother (via Russia) Faigie (nee Dozar) Greaves, influenced his future. (While) “My Caribbean side was more instrumental in my music – my Jewish upbringing definitely defined me, but more from a cultural standpoint,” he told me.

Daniel moved to Toronto to pursue his career in 1999.  Brother David made Aliyah to Israel and since 2012 sits as president of the Israeli Bobsled Federation.  A dual citizen, he’s also the Executive Director of the Jewish National Fund – Canada.

Growing up in Winnipeg with mixed-race parents wasn’t easy, Daniel said. “I was raised as a Jew and wouldn’t have had it any other way – but I’ve never been identified as one by anyone I meet,” noted in his personal essay on the CBC.

He went to Ramah Hebrew School and after graduating high school, he attended the University of Manitoba before launching his music career in 1988.  Cousin Sammy Kohn was the drummer, Joey Serlin played guitar as did bassist Pete Loewen. Ken Tizzard, a Newfoundlander subsequently replaced Loewen.Daniel told Gerry Posner of the Jewish Post that music was an important part of family life with a mix of Caribbean, popular, Jewish, and classical music in the background.

He told the CBC, “I’ve always wondered what effect my upbringing had on my creativity as a songwriter.  Looking back on the songs I’ve written for the past three decades, I’ve realized that an underlying theme of loneliness permeates through all of it – that feeling of being on the outside looking in.  I’m constantly thinking about the effect my words and actions have on others.  For that, I’m grateful.  One of my songs that speaks to this is At Home. The opening:  ‘I’m tired of being alone, but I’m very much at home’ To me, that says it all.”

Greaves fronted the band from 1992-2003. Their first album – McLaren Furnace Room, was named for the group’s Winnipeg rehearsal space in the McLaren Hotel.  It was released by Toronto producer Chris Wardman’s Sumo Productions with MCA handling distribution.

They launched six albums globally and cobbled a significant fan base in Canada, and Australia.  Each netted either gold or platinum status. Their top single Cracked got lots of airplay but was surpassed by their breakthrough hit – the anti-spousal abuse anthem Run and Hide.

In 1996, the band toured Europe and Canada for a year, tied to the release of their album Brand New Day with singles Zoom, Incarnate, and Shut Up. They achieved a second Juno Award nomination for North Star Rock Album of the Year in 1997.  They switched labels – from MCA Records to EMI with hit singles in 1998, followed by a Much Music Award for best use of new technology “owing to the inclusion of innovative web-and CD ROM-based features on the Silent Radar CD.”

They toured Australia in 1999 for the first time with another group, The Screaming Jets.

2003 saw the band split with each of the foursome committed to sourcing individual opportunities.  Their farewell tour included 9 Canadian and one US concert.

Greaves founded a band called Doctor with former Change of Heart member, Rob Higgins.  The duo expanded to a quartet producing a debut studio album called High Is As It Gets in 2004, with drummer Dan Cornelius, and guitarist Jamie Edwards with Carmen Lamont filling in occasionally for Edwards.  They disbanded in 2005.

Greaves has also played with Ken Tizzard, a former Watchmen mate in the duo Audio Playground High + Wide,  The Watchmen after years of being under the radar, did reunite to play cross-Canada concerts.

In 2012 Greaves and Serlin cut an album titled Sad Songs For Sale.   The music dream lives but, in another form – Greaves, for the past four years is often heard on CBC Music radio network and currently hosts CBC’s  Weekend Mornings.  He also owns a bar in Toronto.♦

A complete list of David Eisenstadt’s articles can be viewed under Music Online in our category section. Do you have comments or questions about this article? Contact

-You have illustrated another Canadian Jewish performer that I had no knowledge of.  Daniel Greaves surprisingly appeals to my musical sense as I am of the baby boom generation. – AB, Calgary, Alberta, Canada 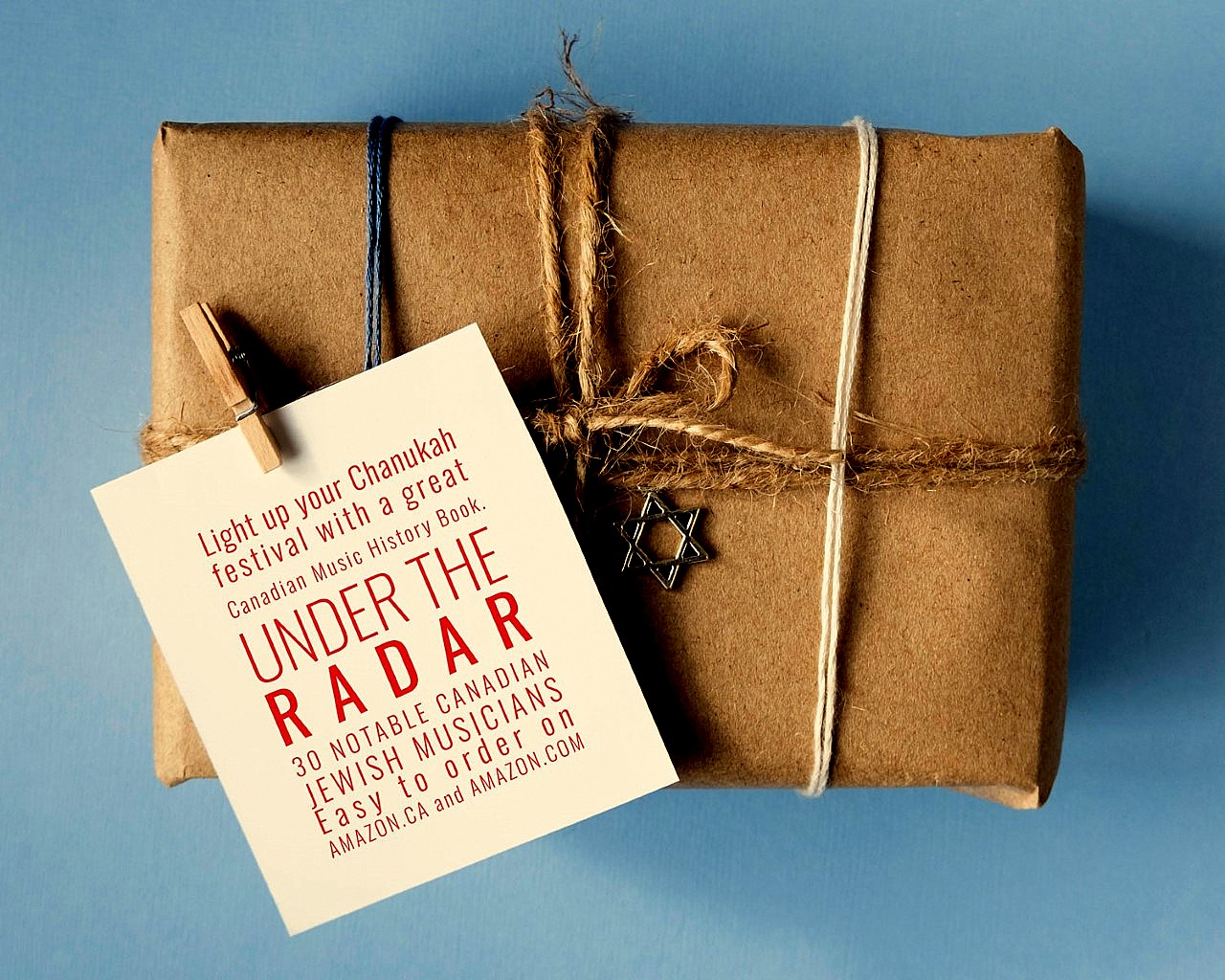 ***David Eisenstadt will be giving Live presentations about his book.***