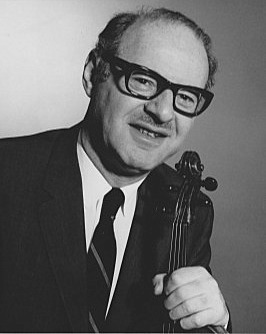 “Growing up in the Kensington Market area of Toronto, many of his friends and classmates at Harbord Collegiate became very successful in the arts.” – Erica Goodman

Music Online. Under the Radar.

TORONTO. June 5/22 – The Toronto Symphony Orchestra (TSO) has always attracted world-class musicians.  So many have excelled but have not always received the recognition they deserved.

One of those talents who certainly made his TSO mark was violinist, concertmaster, and music educator Hyman Abraham Goodman.  The son of observant Polish Jews from Kielce who came to Canada in 1912, he was the oldest of three boys, born in Toronto on January 28, 1913.  The original family name was Gutterman.

Daughter Erica Goodman, the globally-acclaimed harpist (Under The Radar – 30 Notable Canadian Musicians) told me “the family was very poor and somewhat dysfunctional.”  At seven, her father was given a violin which for him “became an escape from the tough life faced by the immigrant family.”

In 1920, young Hyman studied with Broadus Farmer.  From 1926 to 1929, his teacher was Vladimir Graffman in New York.  He returned to Toronto, studied with, and played in Alexander Chuhaldin’s string orchestra on CBC Radio and CFRB-AM.

He married Ottawa-born Maisie (née Marcus) who had moved to Toronto. They were introduced by a mutual friend and violinist Paul Scherman who became the TSO’s assistant conductor.  Erica said, “When my father joined the TSO in 1931, most of the string section musicians were children of Jewish immigrants.”

During the 1930s Goodman trained with William Primrose and in the early 1940s, he studied with Kathleen Parlow.

Certainly, there was a significant Jewish influence that impacted his career. “Growing up in the Kensington Market area of Toronto, many of his friends and classmates at Harbord Collegiate became very successful in the arts,” she said.

The Goodman residence was always filled with music and Erica added, “Our home was a hostel for all sorts of artists.  After World War II, many were Jews who had been in internment camps and were restarting their careers.  Others were established musicians with whom my father played chamber music just for fun.  The great cellist, Zara Nelsova (cjnonline.com – Aug. 8/21) stayed at our home whenever she performed in Toronto.”

Like so many young Canadian patriotic Jews, Hyman Goodman joined the Royal Canadian Air Force (RCAF).  He was a flight-sergeant bandsman during the years 1942-46, playing to service members across Canada and in Europe.  His music was also heard on the British Broadcasting Corporation (BBC) and in Holland on Radio Hilversum.  He then moved to New York for study sessions with D.C. Dounis

Returning again to Toronto he rejoined the TSO and was appointed as the Symphony’s concertmaster and occasional soloist from 1948-67.  He wore a second concertmaster hat and played as an occasional soloist for the Toronto Philharmonic Orchestra (Promenade Symphony Concerts) where he frequently performed and could be heard on CBC Radio and on the Music Makers TV series during the years 1958-59.  He also became a founding member of Marcus Adeney’s string quartet in the 1950s.

Erica Goodman explained that “My parents split up in the late 1960s and my father quit the TSO, to start a new life in Los Angeles, California. During that decade, Goodman taught at the American Federation of Musicians String Congresses and from 1968 to 1970, he was on staff at the University of California at Los Angeles (UCLA). He remarried and settled permanently in LA working as a freelance musician for major film, TV, and recording studios.

And he fit right in.  His connections included high school pals who had become successful ex-pats.  Most notable was Percy Faith (Under The Radar – 30 Notable Canadian Musicians) whose concertmaster Albert Steinberg, like Faith, also grew up in Toronto.  Erica told me “In that orchestra which toured Japan and Australia, my father also recorded for Faith and continued there until Percy’s untimely death.”  Goodman was also a regular violinist who played with the David Rose Orchestra on the TV shows Highway To Heaven and Little House On The Prairie.  He also played under Nelson Riddle’s baton on Linda Ronstadt’s 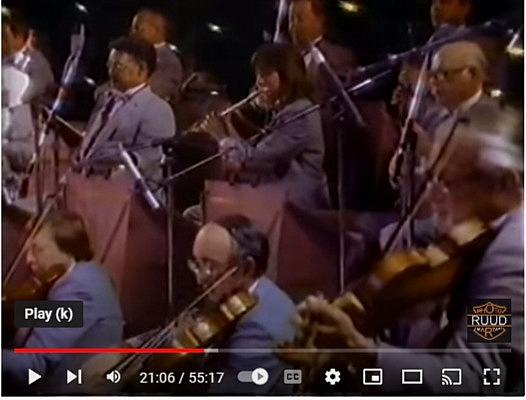 three recordings of standards and played everything Riddle and Rose did with their orchestras through the 1970s and 1980s.  He was also a violinist on various film scores recorded at Paramount Studios.  Erica Goodman remembers The Great Gatsby which had a beautiful score by Riddle.  Day of the Locust with music by John Barry and the three Godfather films with music by Nino Rota included Goodman’s violin skills.  He also backed up notable musicians like Neil Diamond. 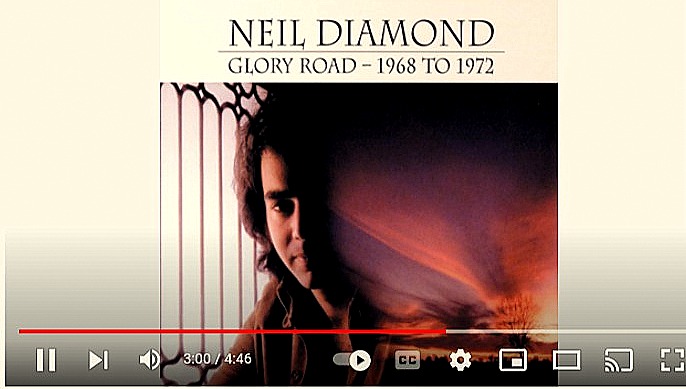 Suffering from arthritis, in 1988, Goodman retired from active performing.  He lived in Encino, an LA suburb that was “close to the epicentre of the January 1994 Northridge earthquake.”  Erica said “his apartment sustained considerable damage and was condemned.  Already somewhat frail, moving out was insurmountable and he died of heart failure on March 27 of that year.

Hyman Goodman’s extensive archives were donated to the National Library of Canada by Erica Goodman. He will be remembered. 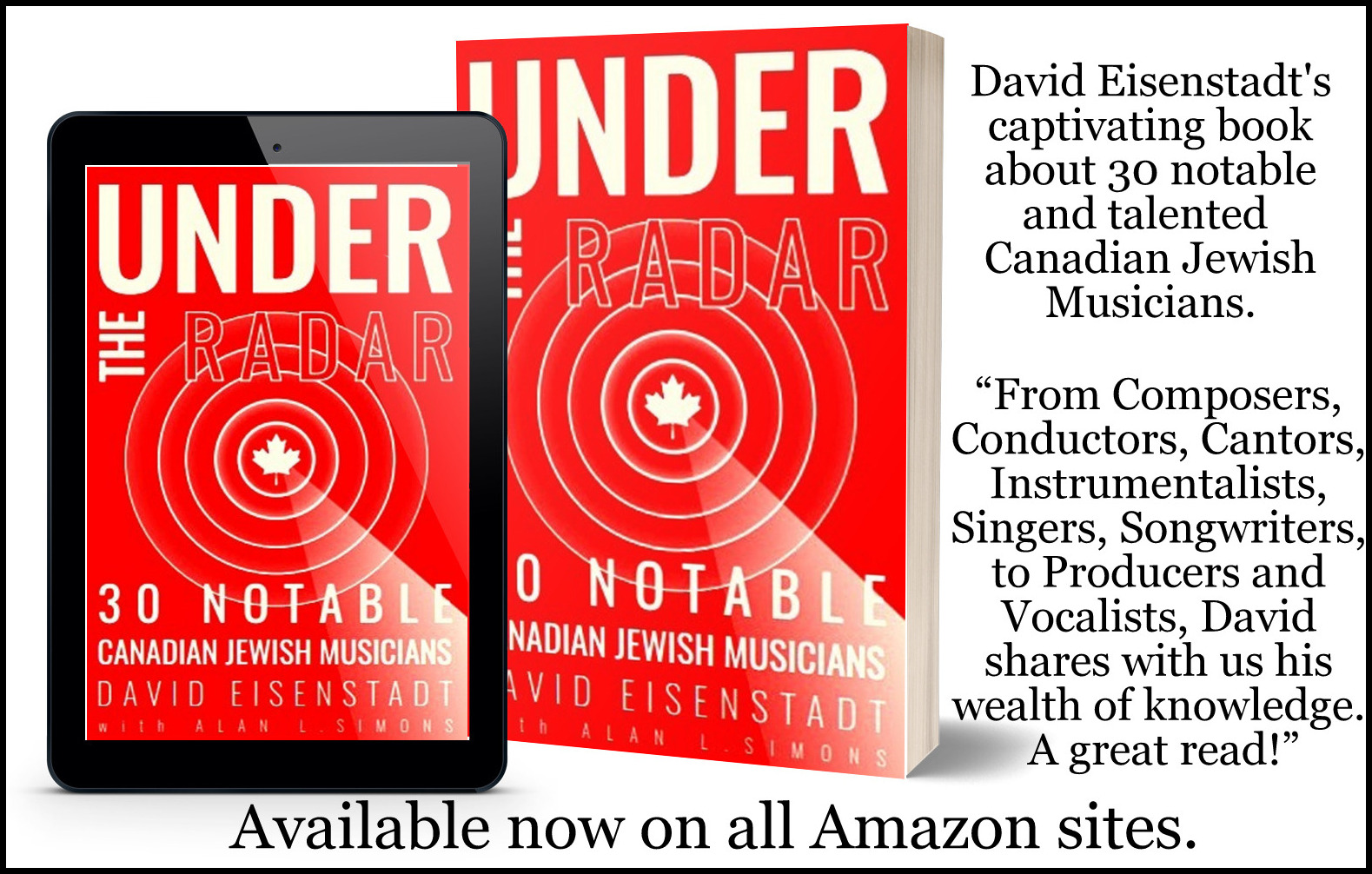 A complete list of David Eisenstadt’s articles can be viewed under Music Online in the category section. Do you have comments or questions about this article? Contact David  Eisenstadt at cjnonline@protonmail.com  or deisenstadt@tcgpr.com 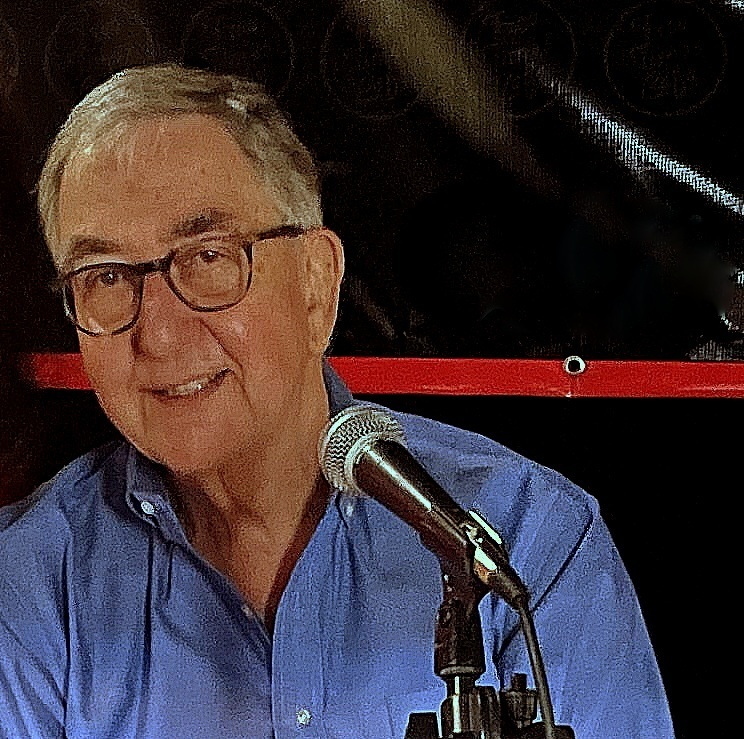 -That is really a wonderful account of my father. You did incredible research to come up with this. I love the way you incorporated my comments. I hope you will consider including it in a sequel… Under the Radar ll, perhaps! – EG, Toronto, Ontario, Canada

-I appreciated your article on the life and accomplishments of Hyman Goodman.  He was my father’s cousin. Music was also an important part of my father’s life.  As a youngster, he used to sing for familiar audiences.  He was fond of opera and had many albums in the years after WW2. People of that era entertained each other. I knew that Hyman was concertmaster of the TSO.  I was unaware of his musical education and instruction.  His later contributions to film and singing artists were informative. My parents reconnected with him in LA near the end of his life. Thank you, David, for recognizing Hyman’s achievements. – AM, Toronto, Ontario, Canada

-I really enjoyed the article about Hyman Goodman! I have wonderful memories of him and his artistry as Concertmaster of the Toronto Symphony and his generous support of his musical colleagues. This article was a lovely reminder of the beginning of my own career with the Toronto Symphony and the inspiration I received from my fellow musicians. – JL, Toronto, Ontario, Canada 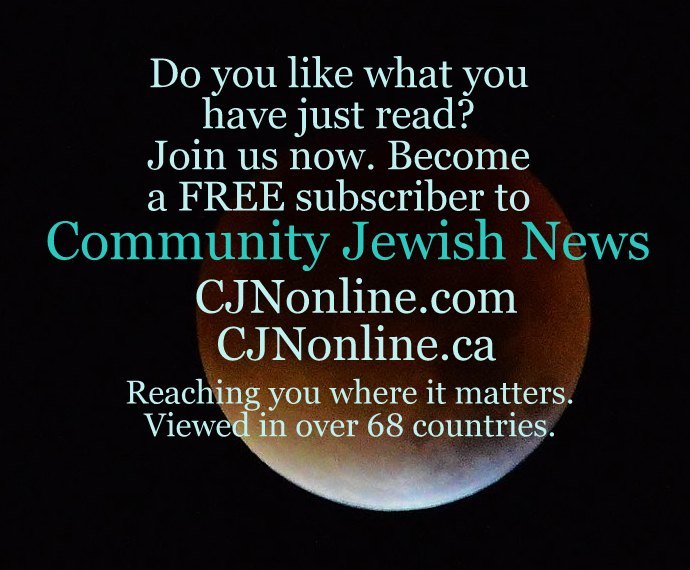 Canada: A National Summit on Islamophobia – More of What’s Failed? 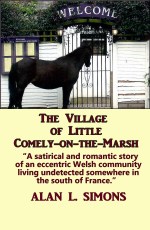